The reality-documentary series walks a thin line between outstanding infotainment and mindless entertainment. While many argue it has educational values, a good number of people also think that they prioritize entertainment over sense. You may be appalled to learn how many of your favorite shows, and series fall under this category. We indeed were when we discovered one of them to be ‘The Incredible Dr. Pol.’

We will not make the mistake of displeasing any Dr. Pol fans here by going into it through the whole article. So, instead, learn about the entire ‘The Incredible Dr. Pol’ cast’s net worth and salary through their bio. Who left the show? Also, get information on the cast that has already left the show with their net worth and bio.

We begin with the man that runs the place; Dr. Jan Pol is the owner and the chief doctor at Pol Veterinary Services, his clinic in Weidman, Michigan. Dr. Jan Harm Pol is a Netherlands native-born on September 4, 1942, in Wateren. He grew up in a dairy farm, so he always had the experience to deal with animals. 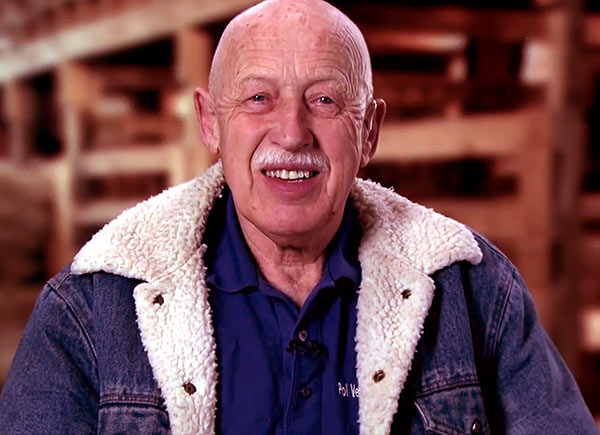 For his high school education, he was an exchange student at Mayville High School in Michigan, where he would meet his wife, Diane Pol. Dr. Pol would return to his home country to complete his studies, graduating with his Bachelor in Veterinary Medicine degree from Utrecht University in 1970. After working under someone else’s practice for a good ten years in Michigan, he started his own in 1980.

The practice may have begun from only Dr. Jan Pol and his wife’s garage space; it would go on to a double-wide trailer space next door and then eventually the clinic we see today on the show. It may still seem like an average-size clinic, but through his practice, Dr. Jan Pol has treated over 20,000 clients. What is even more impressive is his TV career. ‘The Incredible Dr. Pol’ since its inception in 2011 has 16 seasons and is National Geographic’s highest rating series.

Diane Pol Net Worth and Salary in 2020

Diane Pol is the wife of Dr. Jan Pol, and despite not being a veterinary doctor like her significant other, Diane Pol is still a significant ‘The Incredible Dr. Pol’ cast member. She keeps herself busy in every other aspect, from being the head of the administrative parts of the clinic to helping the production team of the show. 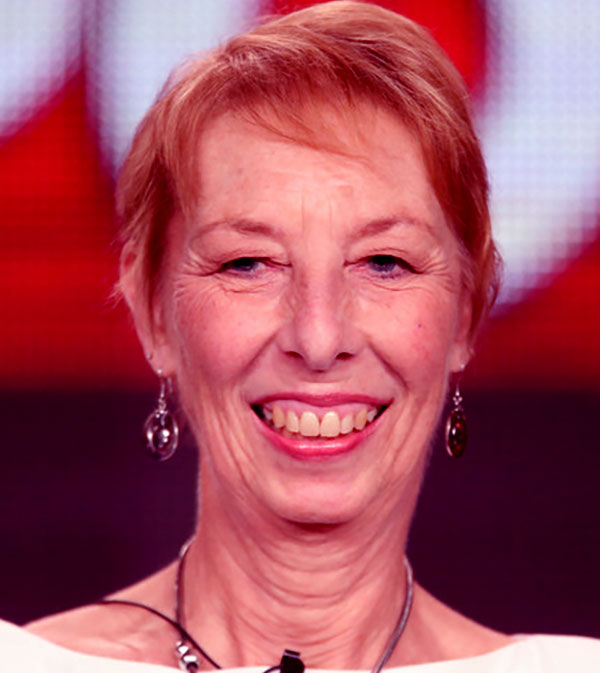 Born in Mayville, Michigan, on February 6, 1944, Pol would have never expected to meet her future husband right there in her high school. Fate would have it that he was an exchange student there in her senior year of 1961. Even after Dr. Pol moved back to the Netherlands for further studies, he kept in touch, even inviting her to his home country to meet his parents. They would finally get married in 1967 and then adopt three kids who they love as their own. 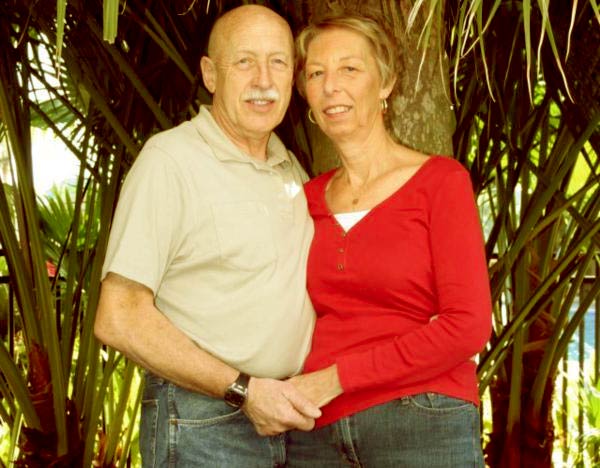 Dr. Pol was initially planning to move to New Zealand to start his career, so we strongly believe that his wife, Diane Pol was the main reason he instead chose Michigan, Diane’s home state. It was harder to run a practice here, but the husband and wife did not give up. Diane Pol used to be a teacher back then but soon started helping her husband after their business took up.

Charles Pol Net Worth and Salary in 2020

Most often than not, people always give the deserving credits to actors and actresses, but people who work behind the scenes except the director are forgotten. We are not doing this here, especially since the executive producer of ‘The Incredible Dr. Pol’ is none other than Dr. Jan Pol’s son Charles Pol. 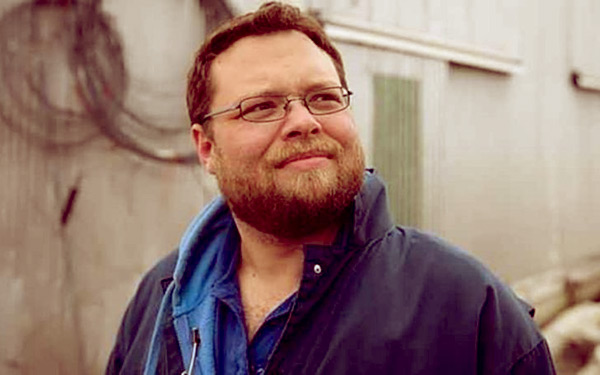 Charles Pol is Dr. Jan Pol’s only son, just like his older sisters, Kathy Pol and Diane Louise Pol Jr. He was adopted at birth on March 6, 1979. Because of who his father is, Charles grew up around animals, even aiding his father many times through medical procedures. However, when the time came, he sought out a different profession in the Entertainment industry.

His career in TV production was quite impressive, working for companies like Paramount Pictures and Mirage Enterprises. It was when he was working with Nickelodeon when he got a million-dollar idea. The idea was to transform his father’s profession into a reality show. Yes, Charles Pol was the one to make it happen, and considering the show’s success today, Dr. Jan Pol must be one proud father.

Charles Pol’s net worth as of 2020 is approximately $1 million. It is half a million shy of his father’s net worth, but we think it is still satisfactory for the man who began this whole thing. More impressive than Charles Pol’s net worth is his family life. After getting married to Beth Oakes, his longtime girlfriend in 2018, they had their first baby daughter, Abigail Pol, on October 29, 2019. 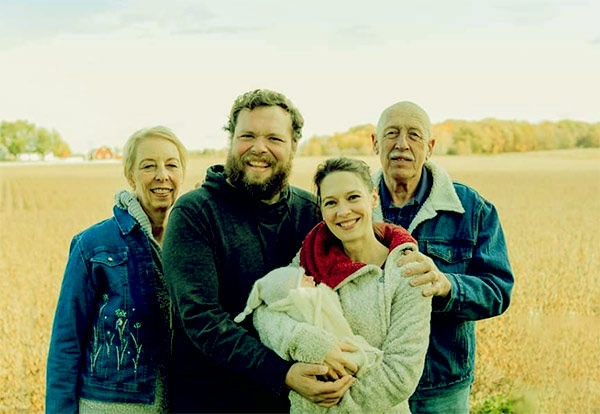 Dr. Brenda Grettenberger Net Worth and Salary in 2020

Dr. Brenda Grettenberger is one of the oldest doctors working for Dr. Jan Pol today since it was right after she graduated from Michigan State University in 1992. So almost all her veterinary experience lies with Dr. Pol’s clinic, which is over 28 years. There have been reports since late 2018 that Dr. Brenda Grettenberger is leaving ‘The Incredible Dr. Pol’s cast since 2019, but nothing of that sorts has come to pass. 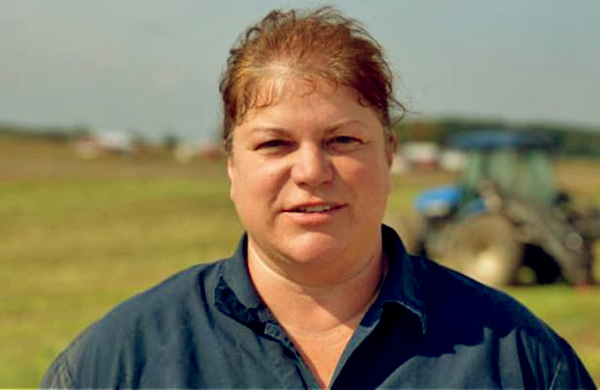 She still appears in the latest season 16 of the series. Furthermore, Charles Pol himself may have put these rumors to rest with this appreciation post for Dr. Brenda Grettenberger.

Dr. Brenda is such a calming presence. Such a good vet. We are lucky to have her on the team. #DrPol #NatGeoWild pic.twitter.com/T9mhDFoqdp

Dr. Brenda Grettenberger is certainly a valuable member of the medical team as she has her way of dealing with big and unpredictable animals like cows, bulls, and goats. Her significance is what makes Dr. Brenda Grettenberger’s net worth so massive at an approximate value of over $300,000. With good pay that results in such large net worth, we doubt, Dr. Grettenberger will be leaving the show anytime soon.

There are a lot of new faces as well in ‘The Incredible Dr. Pol.’ The one that has caught a lot of people’s attention is the young Dr. Nicole Arcy. She has a Master’s Degree in Public Health from the University of Missouri and a BSc degree in Zoology from Michigan State University-Lyman Briggs. She also has her DVM from the University of Missouri College in 2018 right after which she took up the job at Pol’s Veterinary Services. 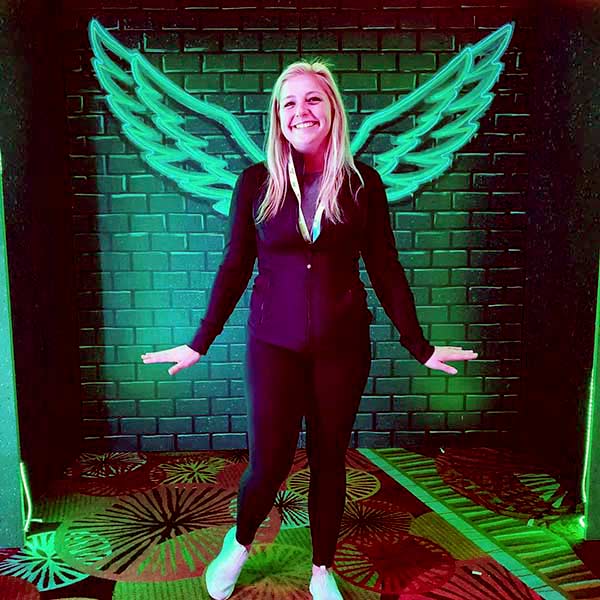 However, we have only come to know of her for a little over 1 season (year) because the announcement of her joining the show only came in early 2019. So far, Nicole Arcy, through the show, has got a chance to fulfill her lifelong dream of treating exotic animals ranging from rabbits to lizards.

Despite all her popularity in such a short time, we have no idea whatsoever about Dr. Nicole Arcy’s net worth. Yes, her net worth is still under review, and she is a rookie to the TV fame, so it may be a while before we learn anything more about it.

Which Cast Members have left the show?

So far, we know of two cast members who have left the show, and they are Dr. Emily Thomas and Dr. Sandra Wisnewski.

Why did Dr. Emily Thomas Leave the Show? Her Net Worth 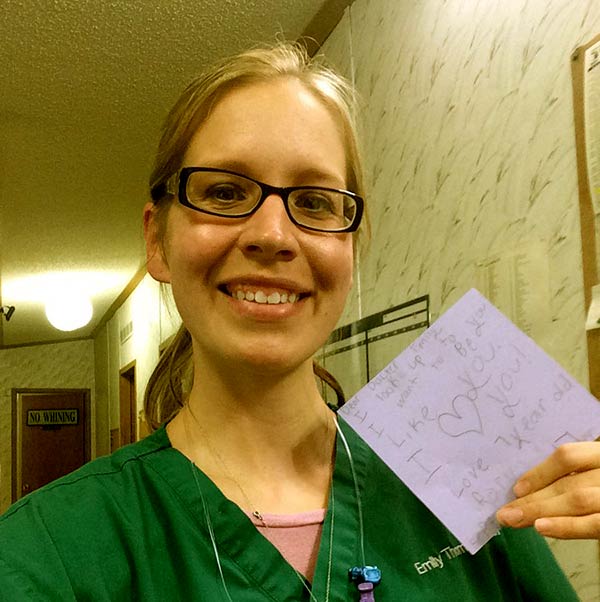 Dr. Emily Thomas took her sweet time to address it, but she did reveal the reason she quit the show extensively in her blog. In summary, despite the show’s fun vibes, Dr. Jan Pol’s clinic is mostly hectic as they are always outmanned and outgunned. The filming crew, which she promises are among her best of friends, also ends up getting in the staff’s way and proceedings, making it harder. Overall, it was not a healthy environment for her, especially for a family woman.

She, of course, holds it out against neither Dr. Pol nor the production team. Dr. Jan Pol even put up her photo along with the rest of his female staff during 2019 International Women’s Day, wishing them. So, it seems that Dr. Thomas left without any bad blood. 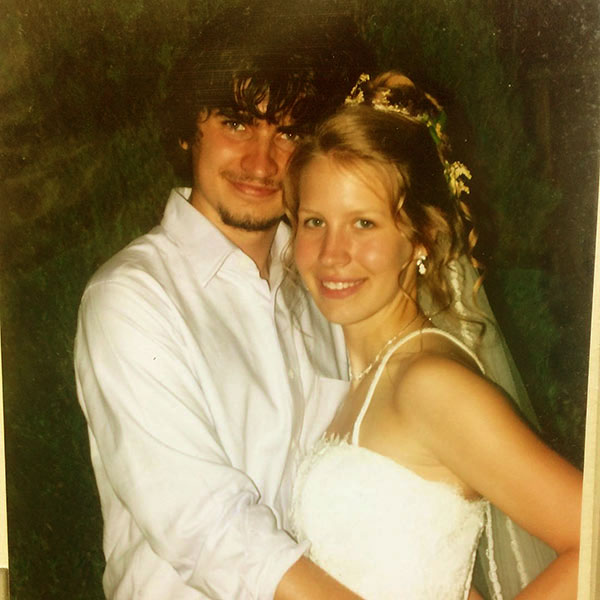 Her time as a reality star may be over, but she has some true fans who will not let her fame die out just yet. Dr. Emily Thomas has only recently given up on a TV career, so we do still have information on her net worth. Dr. Emily Thomas’s net worth is approximately $500,000.

As of Dr. Emily Thomas, she is now in Virginia with her family. She works at the Warren Country Veterinary Clinic and lives within that area. Any free time she can get her hands on now, she spends with her husband Tony and her three children; India, Oscar, and Clavin. 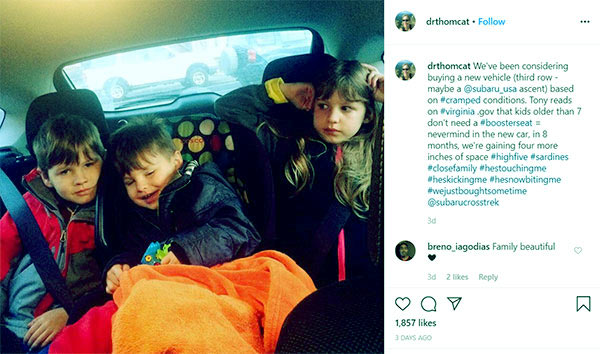 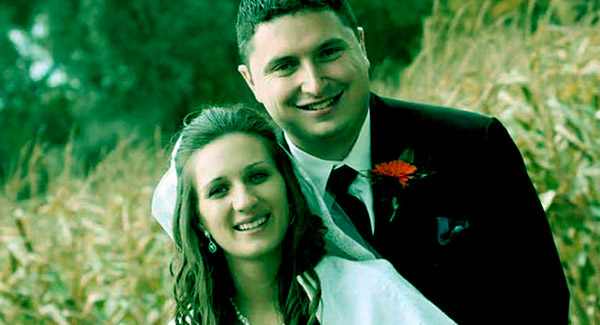 Caption: Dr. Sandra Wisnewski with husband Chris Shindorf on the day of their marriage

After leaving the show, Dr. Sandra married Chris Shindorf. So, she now goes by Dr. Shindorf, which is perhaps why not many were able to track her socials. She also has almost a 4-year-old son by the name of Sam with her husband, and they live their life peacefully in private. Her net worth and salary are unfortunately still under review. 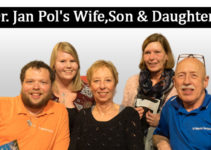 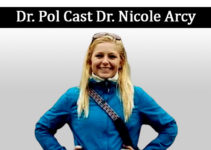 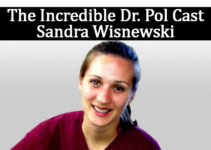