A well-known couple of the popular show, Life Below Zero, is Erik Salitan and his wife, Martha Mae Salitan. Living in the remote of Alaska, Eric, and his Wife are the survivalists of the real-time Life Below Zero. He is a well-known hunter, entrepreneur, fisher, TV star, and a trapper.

To know more about the height, age, wife, kids, and career of Erik Salitan as life below zero casts, stick with us until the end.

Who is Erik Salitan? Wiki, bio

Erik Salitan was born on 9th February 1984, in New York City, New York, the United States of America. As of now, he is 36 years old. His zodiac sign is Aquarius. He lives in Wiseman, Alaska, which is only around 67 miles from the Arctic Circle, and he was only 18 years old while he first came here. He lives a primitive lifestyle with hunting and flies fishing. 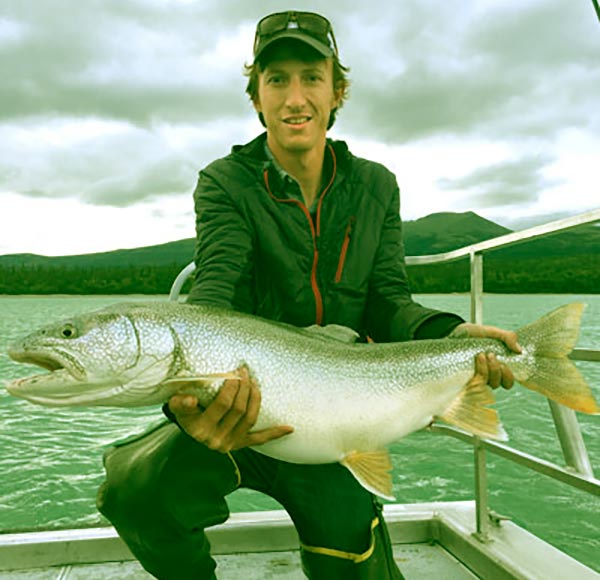 In the beginning, Erik Salitan grew up in a remote village of New York United, which was right upon the Quebec Order. In his place, there was a limitation in the availability of job opportunities. As he was not interested in working as a factory employee, a military person, or a logger, he wanted to leave the place.

Hence, he left the place while he was in his 12th grade. At the time, he was attending Finger Lakes Community College. Then, Erik went to the University of Alaska Fairbanks and completed a degree in applied science.

After he came to the cold zone of Alaska at a tender age, he lived for almost two years in a primitive tent with no floor too. To support his lifestyle, he got engaged in fly fishing and hunting in the summer, and during the winter, he got involved in fur trapping.

Erik Salitan is married to Martha Mae Salitan. Martha and Erik met while they were pursuing their bachelor’s. Erik was in his sophomore year while they first started dating. Then, they dated for several years. After dating for several years, Erik finally proposed Martha with a proposed ring.

His proposal was classic and unique. As his wife is a big fan of ice fishing, he tied the ring to one of the ends of the tip-up, which he used while ice-fishing. Then, he waited for Martha. However, Martha did not notice at the beginning. She saw after he asked her to look at it carefully. Then, their official relationship started. 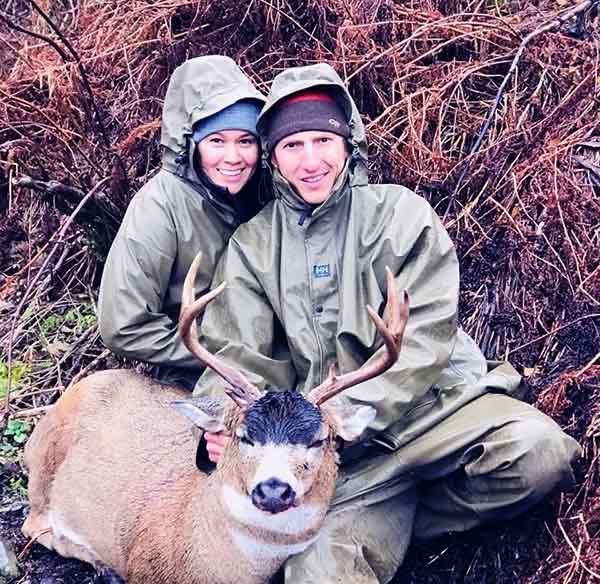 Then, in the year 2010, Erik & Martha got married and are still living a happy life. As of now, they live in Wiseman, which is about 67 miles to the north of the Arctic circle. Moreover, they also have a son who was born in the same year that they got married. The name of their son is Lucas. Currently, Lucas goes to the Wood River Elementary School. They live together with their kid. 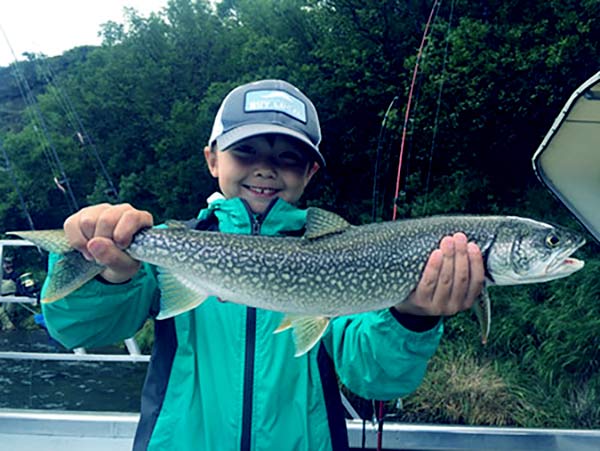 The height of Erik Salitan is 5 feet and 7 inches, which is about 1.7 meters, and he weighs around 62 kilograms.

Erik Salitan has a significant net worth of approximately $0.4 million. As a cast member of a popular reality show, Life Below Zero, he was able to collect a substantial sum of money. He appeared alongside Sue Aikens in the show. From the documentary, Erik earned around $45k per episode salary.

Moreover, he is also the owner of different ventures in Alaska. Hence, he can live a financially healthy life.

Why did Erik Salitan leave Life Below Zero with his Wife? Where are They Now?

Although, Eric Salitan joined the cast of the famous American reality show, Life Below Zero along with his Wife while the show first premiered in the Nat Zeo channel. However, they left the show and did not get featured after 2016. They got featured in the show from the year 2013 to the year 2016.

Even if it was not the first time that the couple escaped the show, it created a disturbance on the fan base. While they first disappeared from the show in the year 2015, the fans were not so concerned, however, as they went away for a long time in the year 2016 and left the show.

Erik Salitan lives on his own terms, and he defines success a little differently than most. Could you handle his lifestyle?

The couple and the show made no comments on why the couple left the show. Although they left the show, they are now living a good life with their family and still live in Alaska. Currently, Erik is working as a subsistent hunter and is the owner of the famous company, Bushwhack Alaska Guiding, and outfitting.

The company provides hunting services to the hunters. Also, Martha Mae Salitan, along with Erik Salitan, owns two lodges in Peninsula and Brooks Range. The lodges offer food as well as accommodation services. However, in the summer, Erik Salitan the business of guide and outfitting. They are living a good life with the profession they chose. Also, they have engaged themselves in volunteering work as well as community service too.

Martha Mae Salitan, the Wife of Erik Salitan, was born in Illimna, Alaska. While she was at a minimal age, she learned fishing and hunting. She came to the limelight after she appeared in the Television series, Life Below Zero alongside her husband, Erik Salitan. Martha and Erik are supporting each other and living in the wilderness. 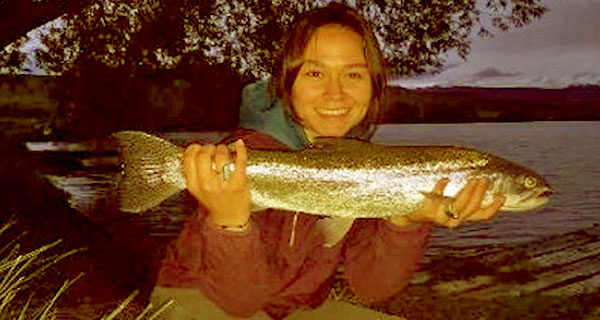 She is the co-owner of Birch Hill Cemetery and Blanchard Family Funeral Home. Her net worth is around $400K. 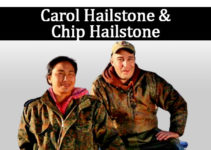