People from the late 80s to well into the early 2000s grooved and danced along to the hit rap song ‘Ice Ice Baby.’ Even younger generations who may not like the song understand the pop-culture references all too well. It is time to meet the babies of the ‘Ice Ice Baby‘ singer. How much do you know about Vanilla Ice’s children?

They lead a pretty private life, so we expect you do not know much about them. Well, here we are to tell you everything there is to know about Vanilla Ice’s two daughters, including their dating life and bio.

Also, do not forget to firstly check out their father, Vanilla Ice’s net worth, married life & divorce with their mother. 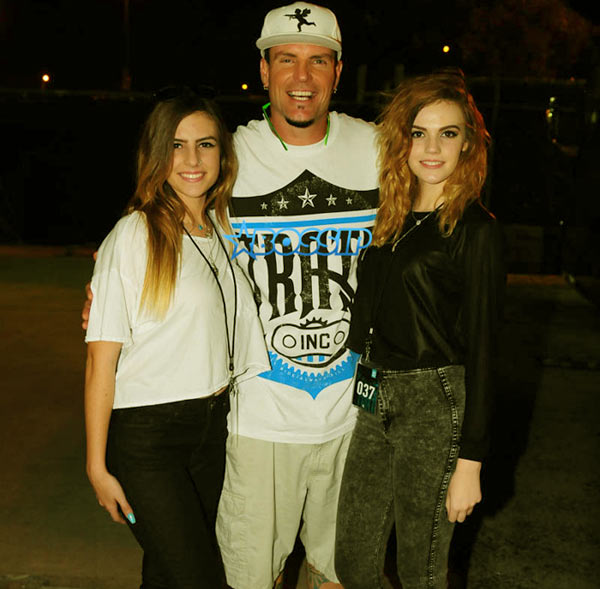 Who is Vanilla Ice? His Bio

Vanilla Ice is a very famous rapper from the 80s and 90s. He is among the very few rappers of White ethnicity, which includes the likes of Beastie Boys and Monster House to gain considerable success and fame in the business during that time. Vanilla Ice was born on October 31, 1967, in Dallas, Texas, as Robert Matthew Van Winkle. Vanilla Ice never knew his biological father, and his mother divorced his first step-father when he was four years old. 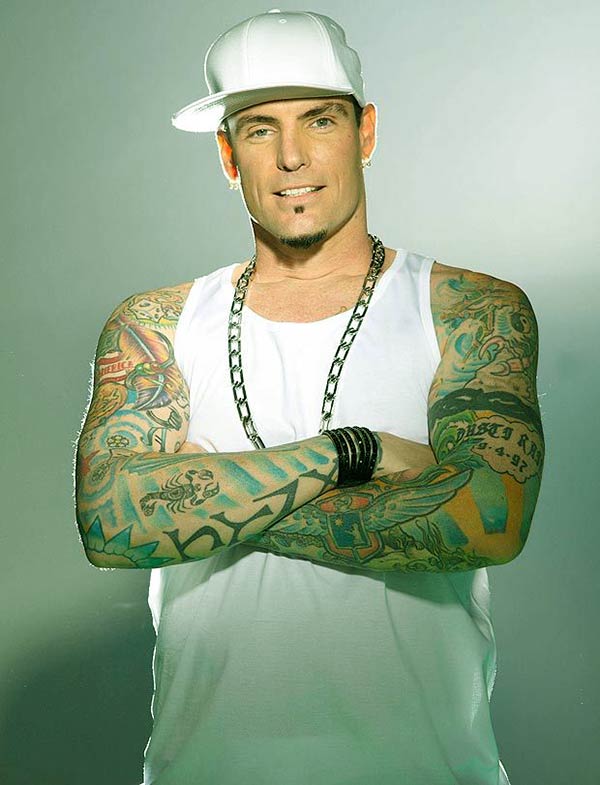 His mother would remarry another man working in a car dealership in Miami. So, Ice grew up back and forth between Dallas and Miami until his step-father got a job at Carrolton, Texas. Before then, Winkle had picked up a hobby of break-dancing at the age of 13 to 14 years old. It is here; his friends gave him the name Vanilla for being the only white boy in their group.

Although Van Winkle was not keen on the name, it will get stuck, later also being accompanied by “Ice” from his signature dance move, also known as ‘The Ice.’ Vanilla Ice had come up with the lyrics of perhaps his most significant work ‘Ice Ice Baby‘ at the age of 16, which would later come out as part of his `1989 album ‘Play That Funky Music.’

Vanilla Ice since then brought two more studio albums and multiple other independent releases, and while all of them became the attention of the media, they weren’t quite as successful as his first album. Ice also ran into a series of legal and personal issues from Drugs and Vehicles to more serious ones like his 2015 arrest for grand theft and burglary.

We have to include both the highs and the lows of his career to estimate his net worth. Vanilla Ice’s net worth is a little bit fluctuant among sources. His net worth from 2010 was $12 million. Since he has been away from any significant music or film projects, you would think his net worth to deduce substantially. However, credible sources place his net worth at around $10 million.

Daily mail after Vanilla Ice’s divorce did their own research, placing his net worth the amount at a close $9 million mark. They further discovered that Vanilla Ice’s salary per year was $800,000. He should be thankful for his chart-topping Ice Ice Baby song he did all those years ago.

Vanilla Ice’s dating life is concise and brief. The most popular or the relationship with the most media attention was his 8-months dating life with singer Madonna from 1991 to 1992. Both Vanilla Ice and Madonna were in the peak of their career. 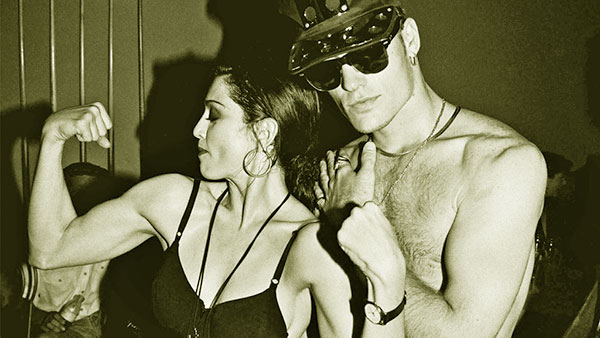 Vanilla Ice would then get married to his longtime wife, Laura Giaritta, in 1997 after dating her since 1995. However, the couple was filing for divorce as of 2016 after already separating a few years prior. Vanilla Ice’s wife, Laura Giaritta, did not cite any reasons other than stating their marriage as “irretrievably broken.”

Even though their married life, Vanilla Ice continuously had verbal and physical altercations with his wife. It began with his 2001 arrest for assaulting his wife. Vanilla Ice kept defending himself for pulling his wife’s hair but only for preventing her from jumping out of their moving truck after a physical fight. 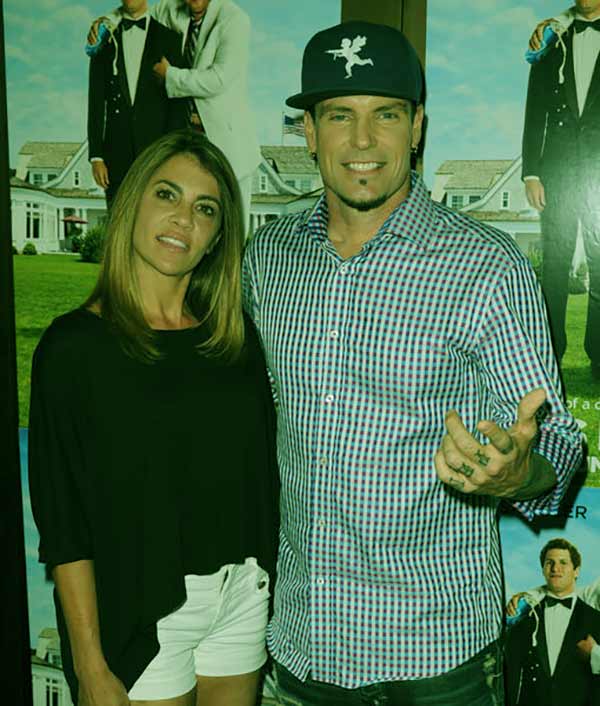 In 2008, he was once more under arrest after allegedly hitting and kicking his wife. However, later his wife claimed that he had only pushed her leading to his release, but he was still asked to restrain having direct contact with his wife. Ice was able to drop those charges due to his wife’s inconsistent report, and a neighbor had only seen a verbal altercation between the two.

So, the couple was bound for a divorce sooner or later. Their divorce was only finalized in late 2019 after a legal battle considering finances. Vanilla Ice was not paying his ex-wife a suitable pre-divorce spousal support money, but now the couple is officially no more.

Vanilla Ice’s married life may have been far from perfect, but at least both the former husband and wife got one good thing out of it. Well, two good things, to be exact. We are talking about their two daughters, who are all grown up and worthy of your attention. Check the individual bio of both his daughters since most of you were here for the sole reason. 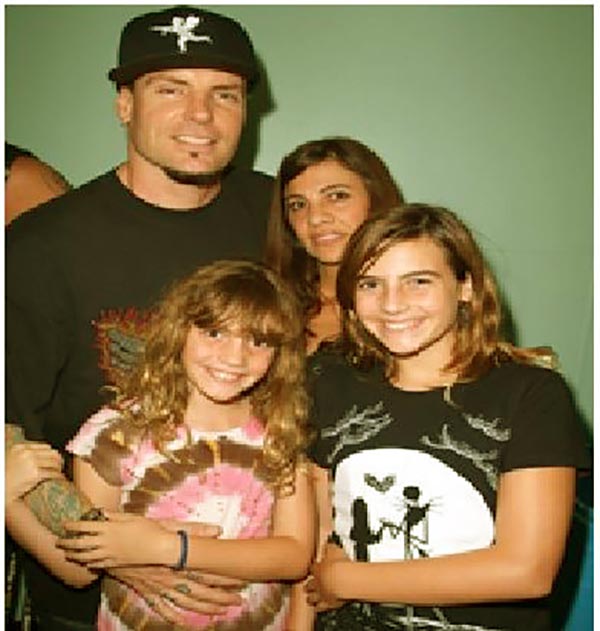 Caption: Vanilla Ice with daughters when they were younger

Vanilla Ice’s older daughter, Dusti Rain Van Winkle, was born on September 4, 1997. Dusti Rain, according to her Instagram account, is a realtor. Currently, at 22 years of age, she holds a Bachelor of Science degree in Entertainment Business from the Full Sail University in Winter Park, Florida. She is also a member of the National Society of College Scholars (NSCS) scholarship, career and other opportunities to high-achieving students. 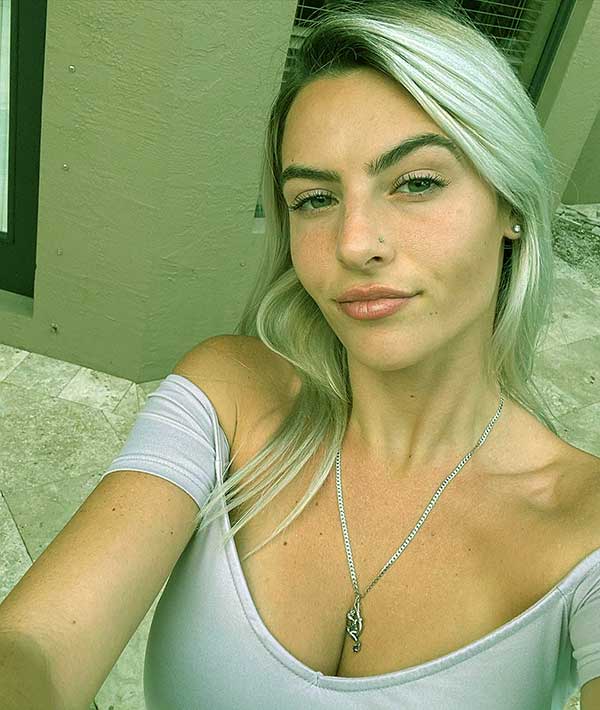 Just her Instagram bio tells us that she is an ambitious young lady. She will be turning 23 years old very soon, so we wish her an early happy birthday from September.

Dusti Rain probably resides in Florida just like the rest of her family. Her boyfriend also happens to be from here. Yes, Dusti Rain has been dating boyfriend, J Kyle Christoffers, for quite some time now. They have been dating for almost ten months now. 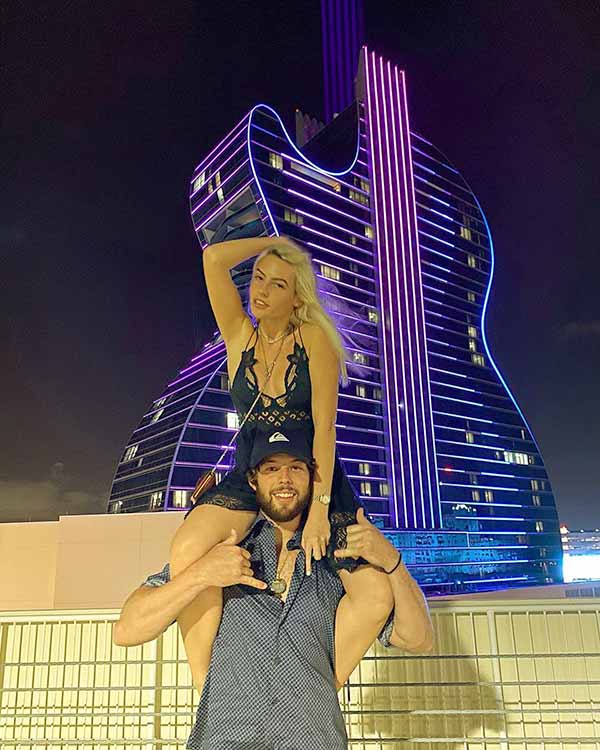 Vanilla Ice’s older daughter happens to be one of the people who like to celebrate the monthly anniversary of their dating life so we could know how long she has been dating her boyfriend. Her boyfriend, J Kyle, is a fisherman from Palm Beach, Florida. You will always find him near the ocean even when he is not working. 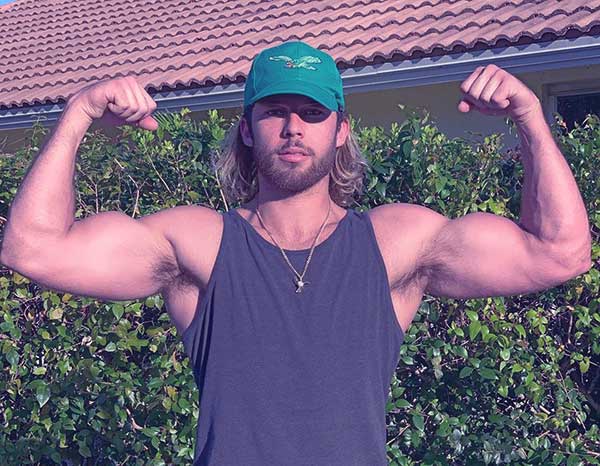 Vanilla Ice’s younger daughter Keelee Breeze Van Winkle, was born on May 18, 2000. Unlike her older sister, Keelee Breeze is not as open on sharing private details of her personal life. We barely have any info on her as even her Instagram is private while she has not been active in Twitter since 2017. 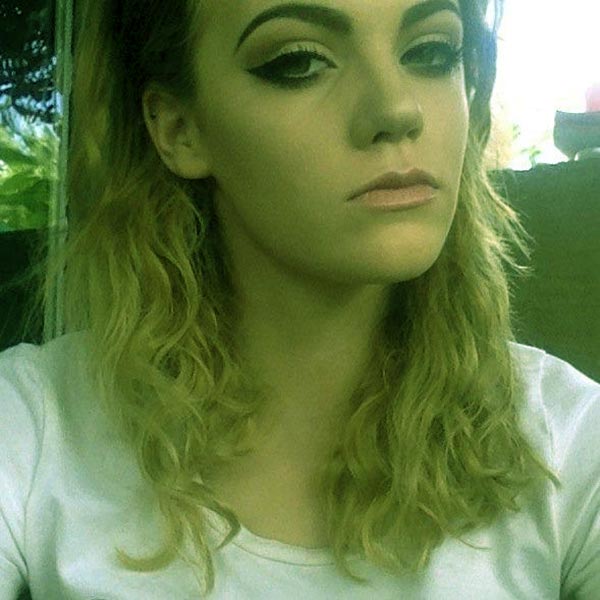 All we know about her is that she is really enthusiastic about music, with some of her favorite artists being John Mayer, Post Malone, LANY, and Jon Bellion.

Vanilla Ice became a father once more as of recent. Ice, along with his partner Kirra gave birth to his third and youngest child, who was also a daughter. Her name is Priscilla Love VanWinkle, and she was born on June 13, 2018. The little girl was born prematurely, with the actual due date being over three months later in late September 2018. She was just 2 ounces because of the complication in her birth but now two years old, and she is alive and healthy. 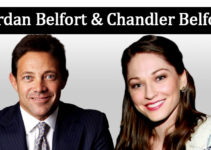 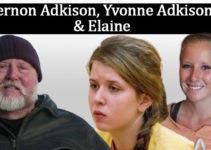 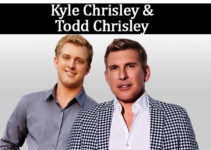