There are not many examples of a father and son working together for a great cause. If you are familiar with the My 600 lb Life, then you might have a slight idea of the things we are talking about. The famous Dr. Younan Nowzaradan and his son, Jonathan Nowzaradan, are examples of such individuals who have made a positive impact in this world.

Dr. Nowzaradan is an excellent surgeon who works on obese individuals while his son takes charge behind the scenes of the show. Jonathan is the director and executive producer of My 600 lb.

In this article, we will talk about his net worth, wife, and children. Also, find out some fascinating things about his family, father, career, and biography.

Who is Jonathan Nowzaradan?

Jonathan Nowzaradan is the executive producer and director of the TLC network’s My 600 lb Life. He is the mind and brains behind the show as he pitched the idea in the first place. For those of you who don’t know about the reality television series, the episodes follow the obese individual and their lives.

It’s all about the attempt to decrease their size and make their lifestyle a bit easier. The Iranian-American Surgeon Younan Nowzaradan is the chief surgeon, while all his patients are under his supervision. 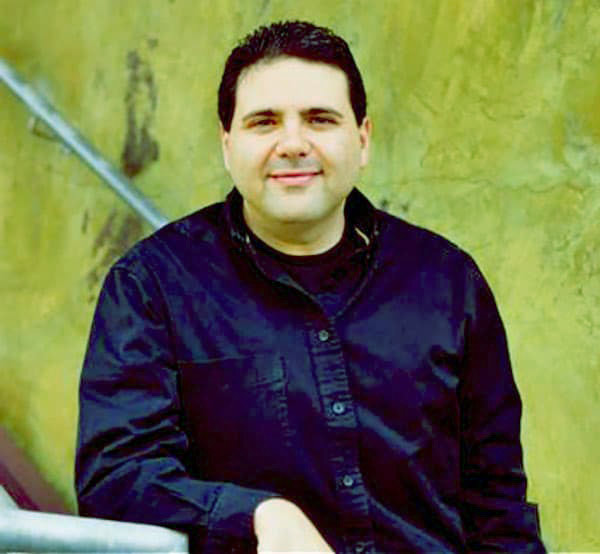 He directed several shows over the long course of his career. Some of his contributions to the television shows include Survival of the Half Ton Teen, Heavy, Quints by Surprise, and many more.

Besides that, he is the founder of Megalomedia, a media company founded back in April of 2003. The company has worked for several big projects. One of its first significant works was the documentary ‘World’s Heaviest Woman.’

Well, the documentary was the biography of a 29 years old resident of Texas, Renee Williams. As the name speaks, she was once the heaviest woman in the entire globe, weighing a total of 841 pounds.

Furthermore, Jonathan has made a great deal of progress and led Megalomedia to success. Some of the company’s famous works include My 600-lb Life, Smokejumpers, Marshal Law: TX, Shipping Wars, and many more.

The director has worked in several television shows and films for almost two decades. Also, he is the CEO and founder of Megalomedia, which adds a great deal of fortune in his name.

His primary source of income includes the revenue from his company and his contribution in the television industry. So, Jonathan Nowzaradan has gathered a considerable amount of fortune over the years.

His net worth is a massive amount of millions of dollars. However, the exact details about his earnings, salary, and value are still under wraps. Talking about the company, Megalomedia earned a total of $3.8 million in revenue back in 2010. Since then, the company has made positive progress, and Jonathan had the most significant rise in his career. 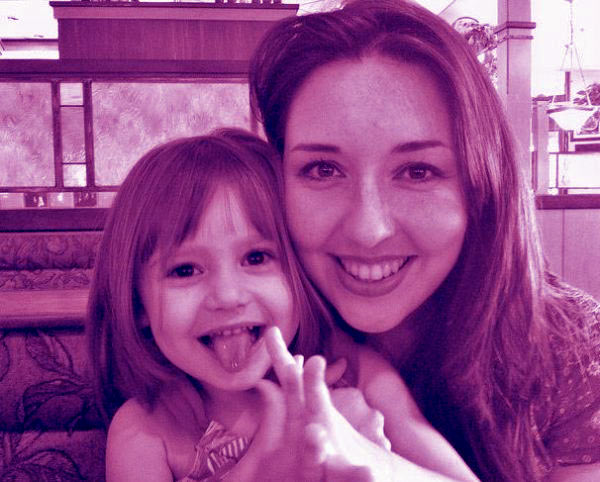 Caption: Jonathan, his wife, and their daughter, Danielle

Jonathan Nowzaradan is a Married Man: He is The Father of 3 Children.

Jonathan Nowzaradan is married to Virginia Amber Nowzaradan for over a decade. It’s been a long time since the two tied the knots, and now they are even working together. However, there is no information about the wedding.

Besides raising the kids and being a homemaker, Virginia is also a director by profession. Additionally, she works together with her hubby, and also she is the president of Megalomedia.

The couple has a total of three children. They had their first baby named Danielle Nowzaradan, who is about 14 years old as of 2020. However, the details about the rest of their children are still under wraps. Not even their names have been revealed to this day. 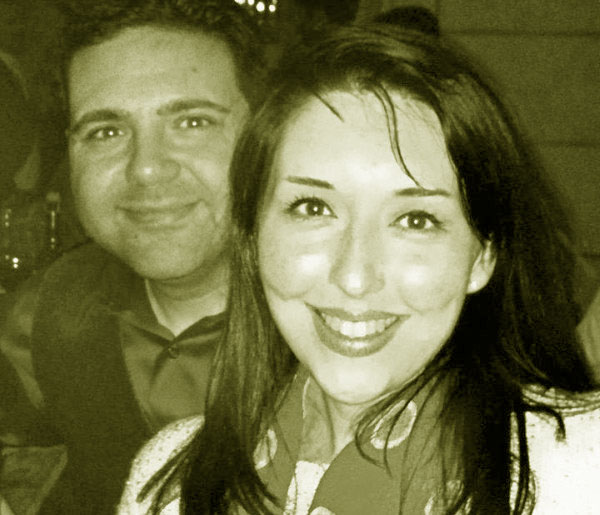 Jonathan Nowzaradan was born in February 6, 1978. He grew up in Austin, Texas. According to his bio, Jonatha’s zodiac sign is Aquarius. Being born in America, he belongs to white ethnicity.

He was born as the eldest of three children to Younan (father) and Delores Mc Redmond (mother). Also, the director grew up with his other siblings Jessica and Jennifer Nowzaradan.

Jonathan was always into business, and he wanted to work in the film industry from a young age. Similarly, as a teenager, he invested a hundred dollars on several video games and earned a total of $4000 in return. 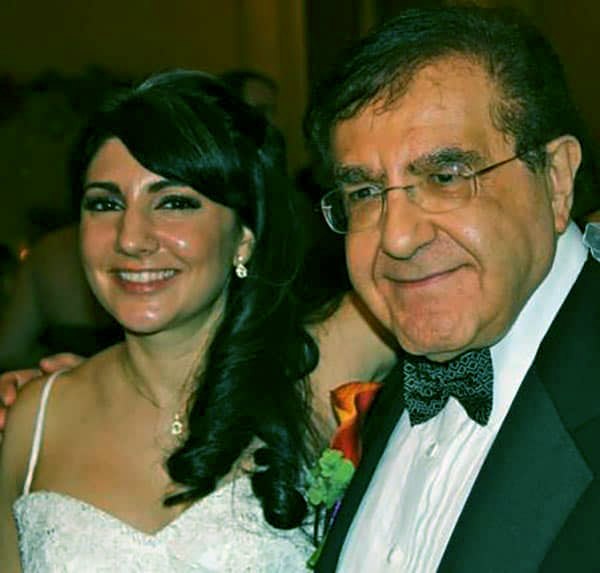 Caption: Jonathan’s father and one of his sisters, Jennifer Nowzaradan

Jonatha’s father is quite a popular figure. He is an excellent surgeon who looks after morbidly obese patients in a television reality show named My 600-lb Life. While Younan works as a surgeon for the show, Jonathan is among the executive producers. 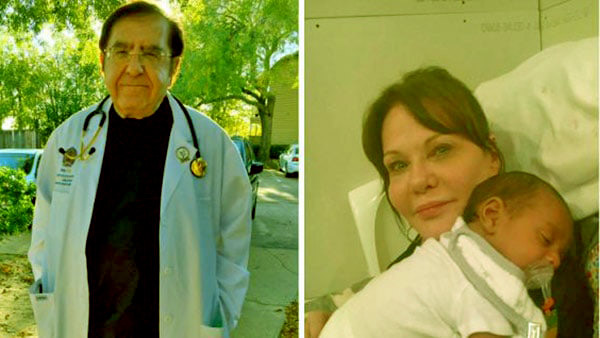 Jonathan Nowzaradan is not active in any social media platform. However, he has a private Facebook account where he barely uploads anything at all. He likes to keep his personal life out of the spotlight, so thus it’s hard to get his details. 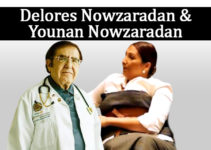