A lot of people would agree that physical attributes are no longer the most attractive aspects one looks for in a partner. Nowadays, people look more for a pleasant personality and, more particularly, a good sense of humor. What is better than a man with a good sense of humor? -A man who has both a sense of humor and who knows his way around home improvement, a man like Chris Grundy.

People recognize Chris Grundy from his many DIY shows, generally including home improvement shows, most notably the Blog Cabin. Now, let us explore Chris Grundy’s net worth and married life from his bio in detail or at least what we do know.

Chris Grundy was born on September 24, 1967, in the USA. He is African American by ethnicity and is 52 years old and turning 53 years as of 2020. A single mother raised him, but there is no information other than that available on Chris Grundy’s early life and bio. 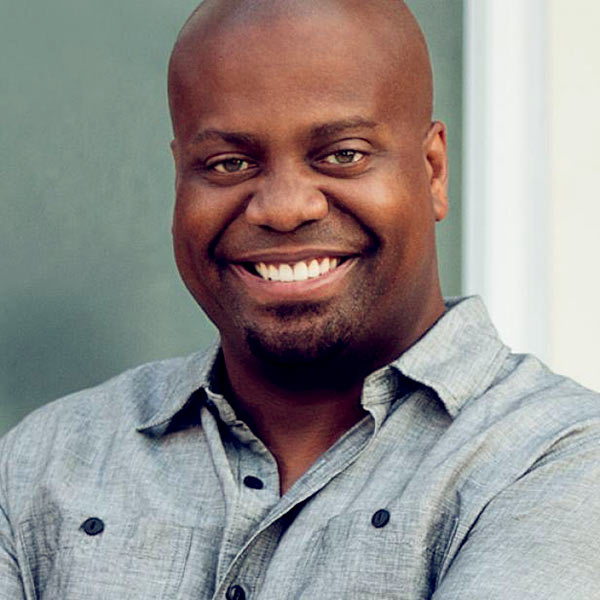 Chris Grundy initially began his career as a stand-up comedian. No wonder how he has his impeccable sense of humor. He was part of an improv group of comedians performing all around Denver, Colorado. Chris Grundy’s group was so popular that they would even play at popular joints like Impulse Theatre, Rattlebrain Theatre, and Chicken Lips.

Despite having a promising career in stand-up, Chris Grundy thought right to opt for a change in his career. With his vast knowledge and experience of tools and home renovation, he became the host of multiple DIY network shows. In DIY Domination, he would compete for home renovations of challenging projects, and in Cool Tools, he would introduce us to news tools, equipment, and technology developing in home improvement.

He was relatively more famous for Blog Cabin, a show where the viewers could actively take part by voting for the materials and structure that the hosts have to use to renovate a cabin. The show came to close in 2016 after ten long years and seasons. You can still catch Chris Grundy and his co-star, Samantha Brown in another DIY hit show “50/50”

It is a show where the two hosts randomly pick and invite a person to go on a 50-hour drive where they can win $50,000. However, the individual has to drop everything on their plate for that day and the next and immediately leave on the adventure.

Chris Grundy sure has a long and vast career, which usually equals massive net worth. Chris Grundy’s net worth as of 2020 is approximately $1.8 million. Looking back at his career from his stand-up days, we would say that Chris Grundy is undoubtedly deserving of his humongous net worth.

Chris Grundy seems like a very successful man from his net worth, but what about his married life. We did toot a lot of horns about Chris Grundy’s sense of humor and net worth, but wouldn’t all of it be in vain if he was not single. So, is he married? 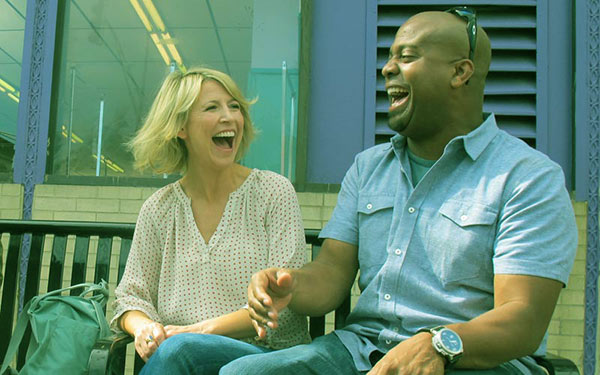 Caption: Chris Grundy is not married to Samantha Brown

We can say this with such high certainty because Samantha Brown is a married woman but not to Grundy. He is the wife of another man by the name of Kevin O’Leary. They became husband and wife quite a while ago too, back in 2006 and they already have two beautiful children together. Chris Grundy is also not in talks of dating anyone in the news.

So, we can indeed say that Chris Grundy is single or at least not married. If anyone out there is looking, you can hunt the man down and snatch him before anyone else does. Whoever does manage to land, Chris is certainly one lucky woman. After all, you can tell a lot about a man from the way he treats his mother and Chris seems like he treats his mother like a queen. 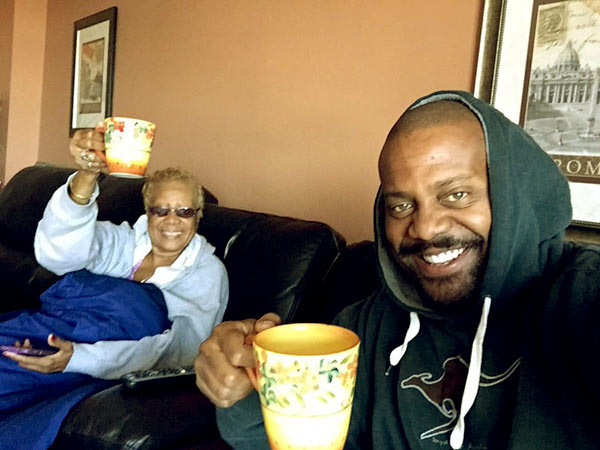 Caption: Chris Grundy with his mother

We don’t exactly know who his mother is, but Chris likes to take out any bit of time he can from his hectic schedule to meet her. He even shares adorable pictures of the fun times they have together, where he calls her Mama Grundy. So, we hope that even Mama Grundy gets to soon meet her daughter-in-law and, eventually, her grandkids.